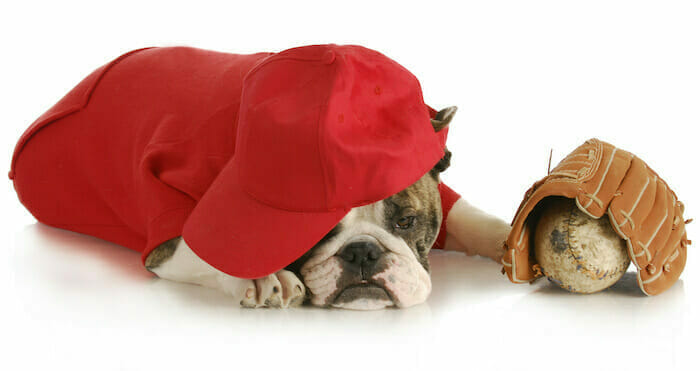 Umpire coins and trading pins add an extra sport to one of the greatest American pastimes.

The Rocklin Girls softball team didn’t have finished art, only an idea. They were hosting a tournament called, Piece of the Rock. They wanted a 1.5-inch trading pin.

"A lot of trading pin customers come to us this way," explained Paul Stark, president of The Monterey Company. "They don't have a logo, just a team name, and an idea. So our salespeople work with our artists and come up with finished artwork for them." But how do you combine softball with a Piece of the Rock theme? The artist took a softball and had it munching on a rock, with pieces of rock falling down around it. To indicate where Rocklin was, they put the rock-eating baseball in the state of California and put Rocklin and 2008 above and below it. All of these elements seem like a lot to put on a 1.5 inch printed pin, but it all worked. 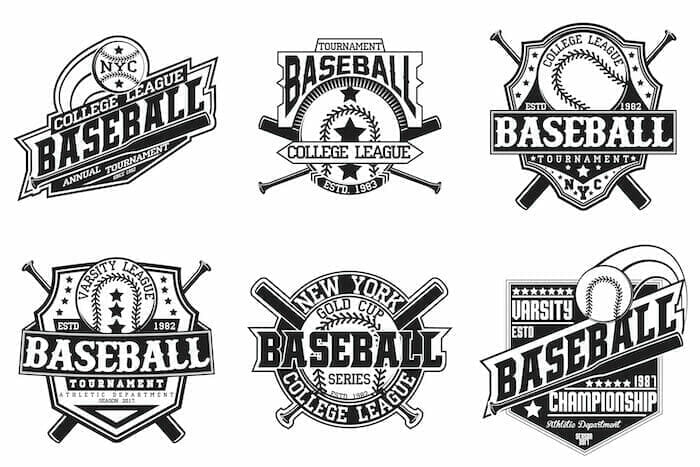 Later on, they also added a softball field and made the softball look more menacing by darkening its eyebrows and making its eyes red. It's all the subtleties that make a difference, the salesperson added. Glitter is an inexpensive way to call attention to your trading pin, so they added blue glitter to the state of California. That way, the trading pin will shine in the daylight and make it more tradable with the other players.

Now that they had a new logo, the Rocklin customer wanted to add an umpire flipping coin. This type of coin is used by the umpire who flips it in the air to see which team starts the game. One team calls, heads or tails, so the umpire coin has to have two distinct sides. They put the rock-eating softball on the front of the 1.5-inch gold plated coin and the state of California on the back. Around the edge of the coin was the text, Rocklin Fastpitch Softball Umpire in all capital letters and raised metal.

The salesperson suggested adding epoxy to both sides of the coin for durability. Since the umpires would be handling the coins a lot, it made sense. That just goes to show you that once you have a logo that you like, you can add it to anything, including T-shirts and umpire coins, Stark added.